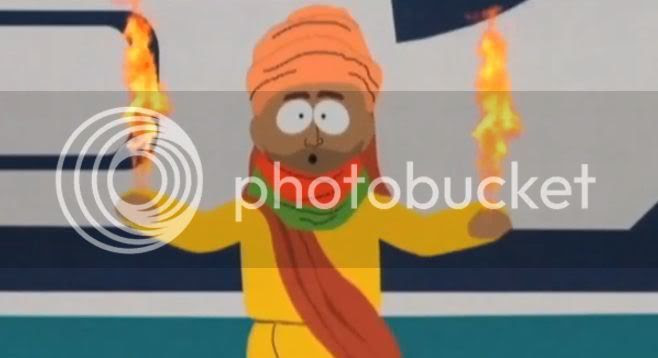 We don’t yet have many facts on the horrific French terror attack which killed writers and cartoonists who satirized Islam.  (It may still turn out to be a false flag attack.)

However, our initial gut reaction is that every website in the world should run the new cartoon which the paper published yesterday which allegedly was the cause for the terror attack.