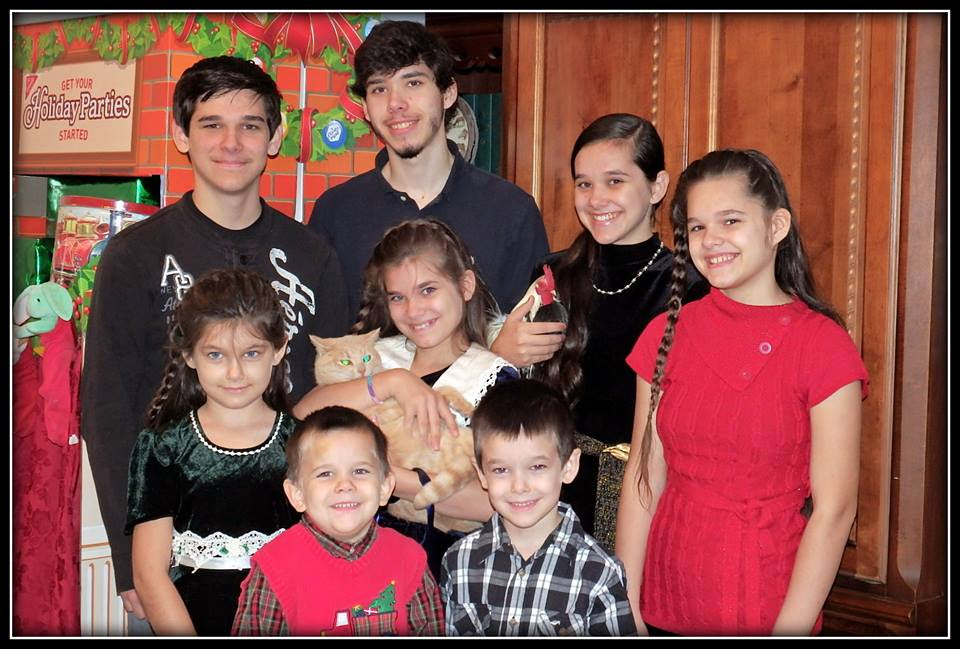 Seven homeschoolers in Arkansas who were seized by the Garland County Sheriff’s Department last month will remain in state custody for at least another month after a hearing over the matter was pushed back until March.

As previously reported, the children of Hal Stanley and his wife Michelle were removed from their Hot Springs home on Jan. 12 following an anonymous complaint.

The situation began in December as a social worker with the Arkansas Department of Human Services (DHS) showed up at the Stanley’s door after receiving a complaint that the children were permitted to go outside in the snow barefoot. The Stanleys assured the case worker that everything was fine, and that the children had plenty of shoes, but had a custom of making footprints in the snow for fun.

“We showed her some of the 200 and something pair of shoes and told her—actually the kids told her—how it was their preference to go barefoot and that it was like a tradition to briefly run out in the snow barefoot and take a picture of the footprints,” Michelle Stanley told reporters.