Via comment by Anonymous on Robert E. Lee’s Simplicity Sublime 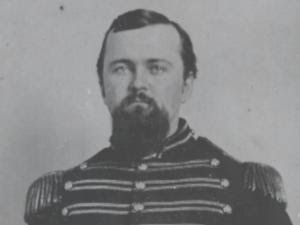 The KKK was organized in response to the Union League.


The Union League And The KKK

Saunders Hall is a dignified-looking building, made of brick and framed by trees on the University of North Carolina at Chapel Hill's historic Polk Place.

Its namesake is William Lawrence Saunders, an 1854 graduate who served as a colonel in the Civil War and eventually went on to become North Carolina's secretary of state.

But before his public service for the state, Saunders was the chief organizer of the Ku Klux Klan in North Carolina in the late 1860s.

Still, in 1922, UNC named its history department building for Saunders because he was instrumental in getting the state's colonial records published.