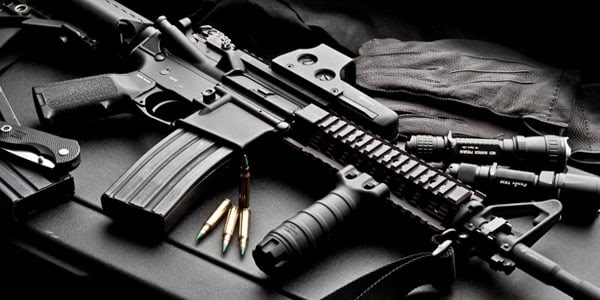 The federal bureaucracy, in the form of the Bureau of Alcohol, Tobacco and Firearms, recently announced a ban on ammunition used in AR-15 rifles, which are among the most common firearms in America, but then suddenly backed off.

So breathe a sigh of relief and move on?

Not if you like the Second Amendment, according to a National Rifle Association commentator.

Colion Noir, a practicing attorney who graduated from the University of Houston, has been described by the Los Angeles Times as someone who doesn’t fit the stereotype of NRA members: “Old, fat, white guys.”