Hürtgen Forest: The heroic German officer killed in a minefield trying to save an American 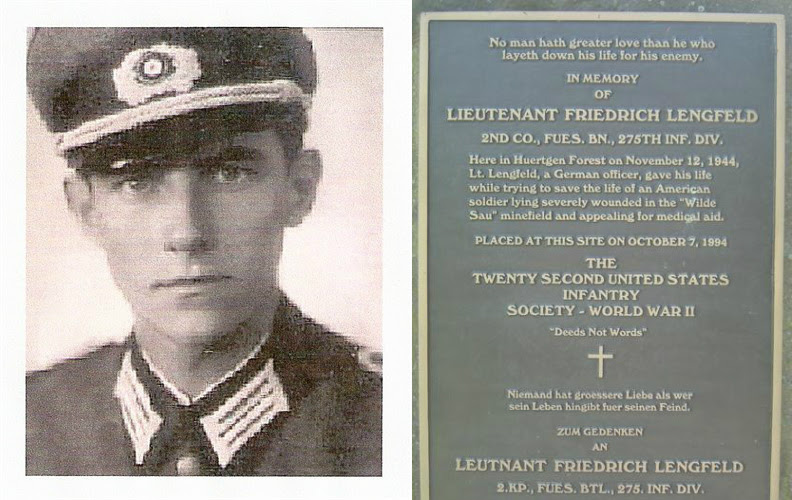