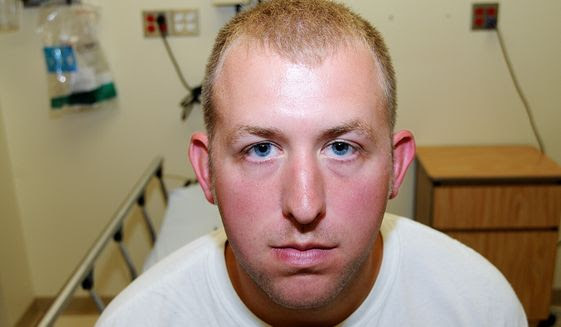 Former Officer Darren Wilson has been cleared of all civil rights violations in the fatal shooting of teenager Michael Brown in Ferguson, Missouri, following a Justice Department investigation.

The official release of the DOJ’s report Wednesday confirms what many had expected, that there would be no charges filed against Mr. Wilson. After a grand jury decided not to file charges against the former officer in November, Mr. Brown’s family had turned their hopes to the DOJ to potentially bring federal charges.

“The evidence is insufficient to establish probable cause or to prove beyond a reasonable doubt” that Mr. Wilson acted out of racial bias, the report said. (Duh)