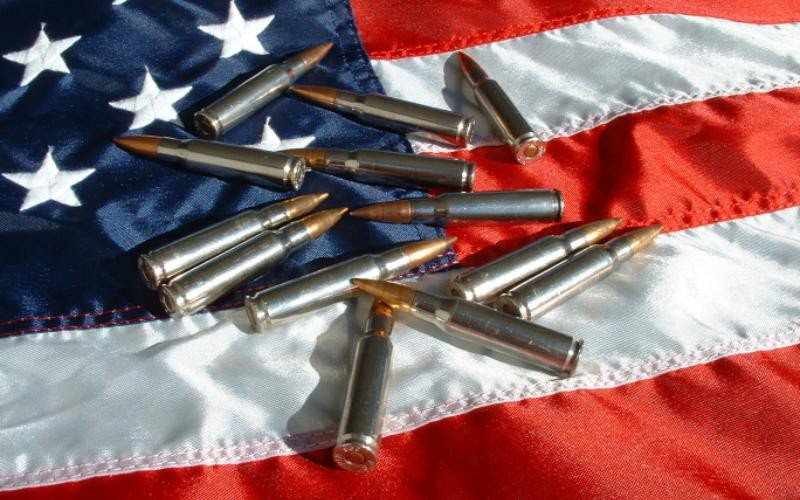 Angry Democrats and an embarrassed Bureau of Alcohol, Tobacco, Firearms and Explosives are poised to launch a renewed assault on the 2nd Amendment.