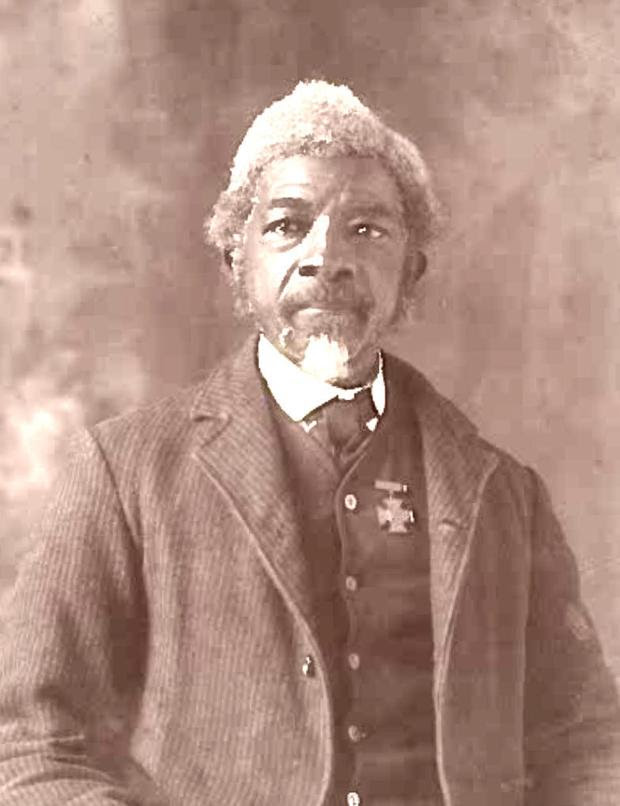 Caleb Glover, an African-American who was awarded the Southern Cross of Honor by the Paul McMichael Chapter of the United Daughters of the Confederacy, played a pivotal role in the history of St. Matthews.

He was the manservant of Col. Olin Dantzler, a St. Matthews native who suffered a fatal battle wound on June 2, 1864, in Bermuda Hundred, Virginia during the Civil War.

Glover accompanied Dantzler to the battlefield during the Civil War and returned Dantzler’s body to St. Matthews for burial.