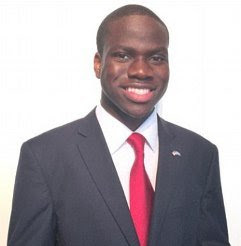 The media is once again slobbering (like they did last year) because, yet again, a Black kid got admitted into all eight Ivy League schools. And, yet again, the kid isn’t what the media is making him out to be. While he’s incredibly smart, affirmative action definitely played a role, unless there are a whole buncha White and Indian students (of the Asian variety) who got into all eight and the media isn’t telling us about it.