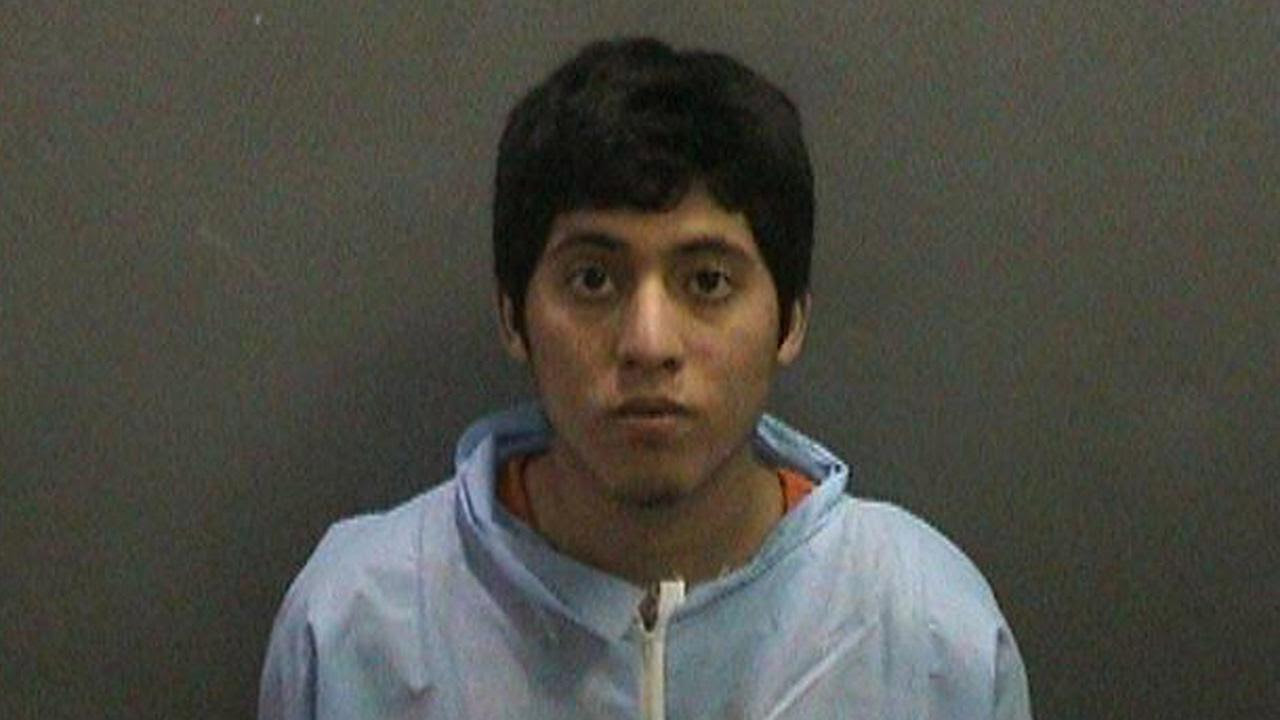 A California judge has reduced a convicted child rapist’s jail term by 15 years, claiming the sentence is too harsh because the man did not “consciously intend to harm” the three-year-old girl he sodomized.

Rojano-Nieto was convicted last December on counts of having sexual intercourse with a child 10 years or younger and committing a lewd act with a minor “for sodomizing a female toddler and making her touch his penis,” according to a press release from the Orange County District Attorney’s office.

The Orange County Register laid out in horrific detail an account of Rojano-Nieto’s crimes: