We Need No Declaration of Independence 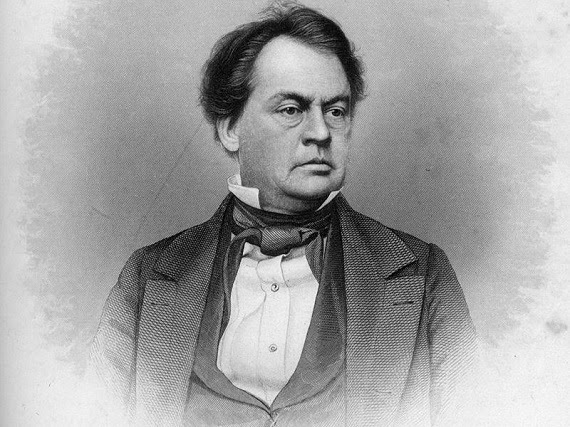 Who Started The War?

Many current Americans, indeed perhaps most, regard the firing on Fort Sumter in April 1861 as a premeditated act of violence by South Carolina against the United States Government. They further assume that violence was both intended and desired by Southern leaders in the months leading to the War Between the States. After all, the South should have known that a bloody conflict would follow secession. Such a revolutionary act had to be met with force. This is a misconception and a gross distortion of the public record. Southern men anticipated that violence might be a possibility but they hoped not a probability, not out of weakness, but because they considered the act of secession to be a perfectly legal, defensible, logical, and most importantly, American option in 1860 and 1861.

Jefferson Davis articulated this point in his First Inaugural Address, but he was not alone. Across the South, delegates to State secession conventions consistently spoke of peace and the legal and philosophical underpinnings of secession. This was no revolutionary act. In November 1860 during the legislative session to consider calling a secession convention in Georgia, Robert Toombs insisted, “We need no declaration of independence.”