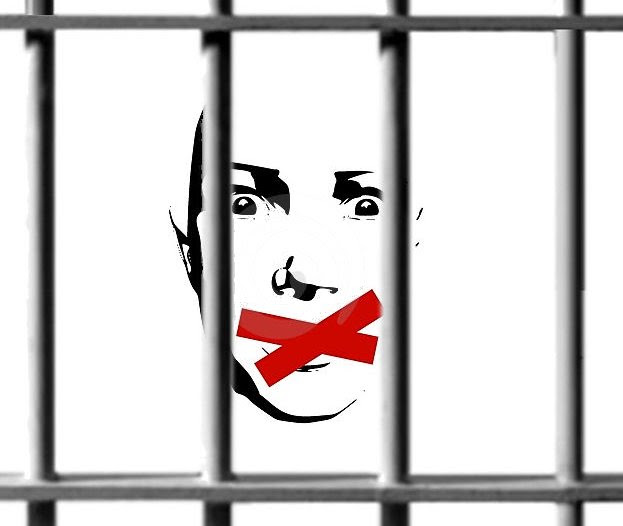 In this day and age, no one knows any one’s phone number. They either click the name, or speak the name into the phone. So, what happens when your phone is taken away, and then you get to make a phone call from a detention center?

Wolf was arrested in March 26. We found out about the arrest that day, and that he was detained at the Yellowstone County Detention Facility. It appears to be a county run, rather than a contracted facility; however, their phone system is quite profitable for the contractor. A collect call from an inmate costs $3.75 for the first minute and then a $1.00 each additional minute, with calls limited to 20 minutes. However, if they have money in their Commissary Account, they only pay 35¢ per minute, same limit.

Wolf received my Priority Mail envelope on Monday, March 30, and, since my letterhead had a phone number, he called me, beginning our communication. He understood what I had asked, answered some of the questions I posed, promised to provide a written account of the incident that led up to and culminated in his arrest on federal charges. We also discussed a legal maneuver, the Demand for Habeas Corpus (See Habeas Corpus – The Guardian of Liberty) and exactly how to proceed with it.

He affirmed that he had executed the Power of Attorney, and he knew exactly how to proceed the next time he was in front of a judge. Undoubtedly, the call was recorded or monitored, so I’m sure that they were privy to our objective. It appears, however, that it took a couple of days for the jailers to get instructions, find somebody to make a decision, or otherwise decide that he should no longer be able to communicate with those outside. Our last phone call was Thursday, April 2.