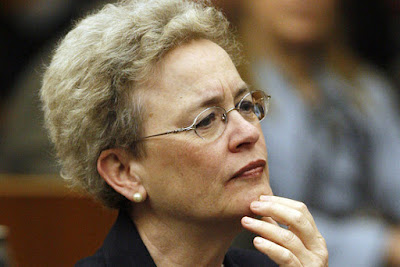 Today was the first day in court for House of Representatives v. Burwell, et al., the often criticized lawsuit brought by the House against President Obama's overreached use of executive power in changing elements of the Obamacare bill without a congressional vote.

Specifically the actions being contested include authorizing Treasury payments to healthcare insurers without the funding being agreed by Congress and delaying implementation of the law's employer mandate, which required employers with more than 50 employees to provide healthcare coverage.

The Administration of course began by trying to have the judge toss the lawsuit. They argued  the House lacks standing to sue, citing a section of U.S. law that means the House would have to prove it has been directly harmed.