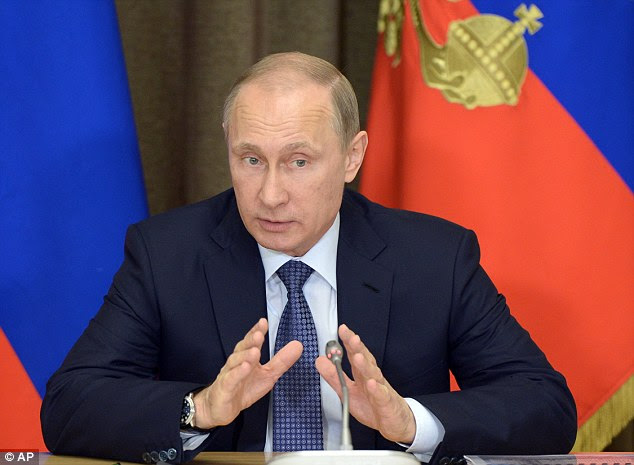 Via comment by Anonymous on Rand Paul Out Maneuvers Mitch McConnell On Spy Pow...


Outcry away, who gives a Rat's ass?

Non-governmental organizations working in Russia awoke Sunday to a new reality -- that they operate now under a law that allows the government to prosecute them on the grounds they are 'undesirable.'

And those who work for such organizations could be sentenced to as much as six years in prison.

The new measure, signed into law Saturday by President Vladimir Putin, has provoked an international outcry.