Jefferson Davis and The Lame Lion of Lynchburg 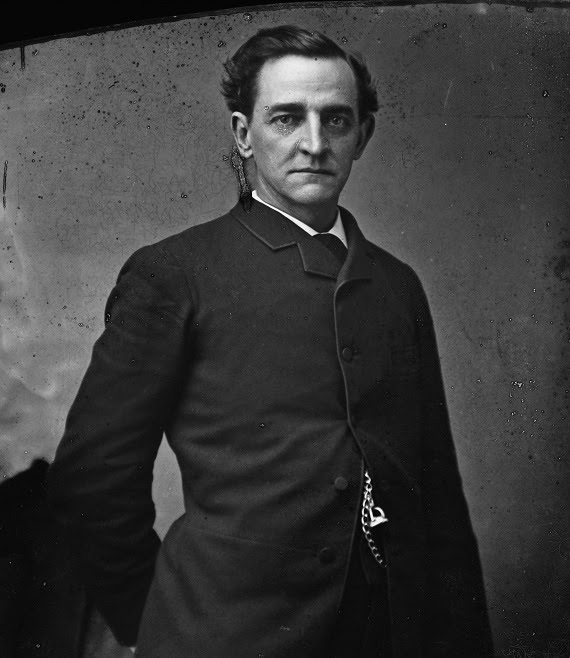 Senator John Warwick Daniel (1842-1910) of Lynchburg, Virginia was a gentleman’s gentleman. Daniel served in the U.S. Senate from 1887 until his death in 1910 and was known as “The Lame Lion of Lynchburg” after being severely wounded in the War for Southern Independence. He was shot through the hip at First Manassas and struggled off the battlefield using two rifles for crutches. He removed a bullet from his hand with a pocketknife during the defense of Richmond in 1862, and he was permanently disabled after trying to rally his men at the Battle of the Wilderness in 1864. He nearly bled to death. His political career was marked by the same staunch defense of the South and State’s rights. One contemporary remarked:

NC Senator Sam, Cousin Sue and the U D C