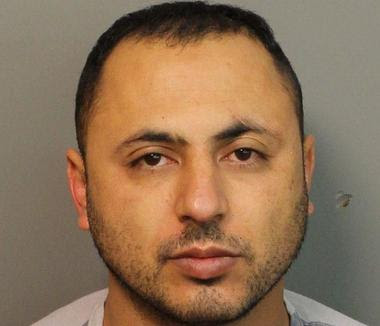 Under a plea agreement with the U.S. Attorney's Office, Saleh agrees to pay restitution of $498,470 to the IRS and $1,125,772 to the U.S. Department of Agriculture, which administers the food stamp program.

Saleh also has agreed to forfeit another $375,220 to the government.

In exchange for his guilty plea, prosecutors are dismissing two other charges and a sentence at the low end of the federal sentencing guideline range, which will be determined at sentencing.