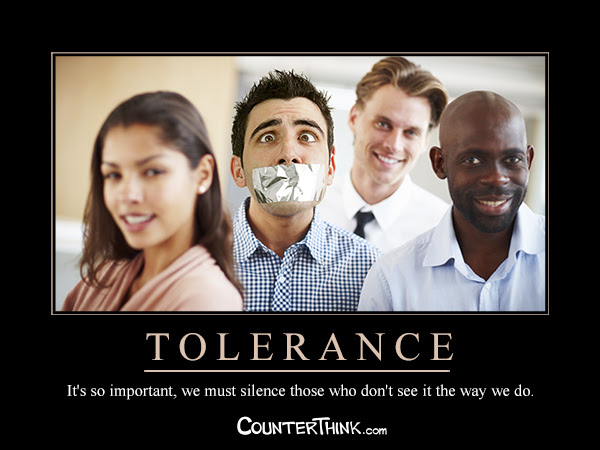 In a stunning decision of bowing down to political correctness, giant online retailer Amazon has decided to ditch sales of all Confederate-themed merchandise, but will continue to sell paraphernalia pertaining to Nazi Germany and its crazed leader, Adolf Hitler.

Claiming that the company does not approve of the historical racism linked to the rebel battle flag, the retail giant obviously has no problem with celebrating a man and a government that murdered 11 million people mostly because of their ethnicity.

As reported by Breitbart News, Amazon shoppers can buy this Nazi SS flag, which represents Hitler's Schutzstaffel – troops who helped carry out Germany's annihilation of 6 million Jews during the Holocaust.