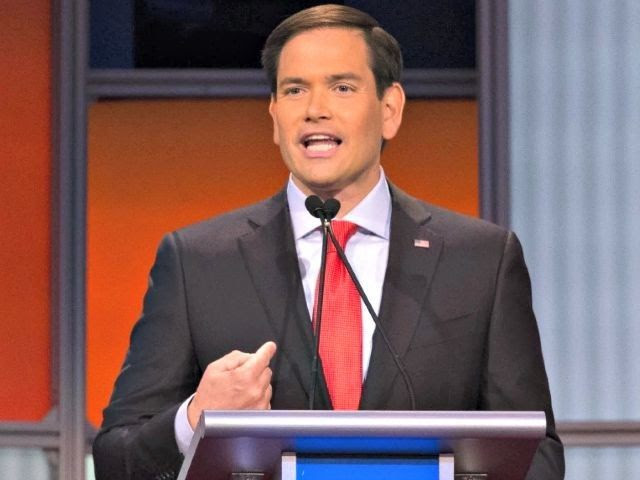 While immigration has become perhaps the dominant issue of the 2016 election, in last night’s debate Fox News’ moderators asked surprisingly few questions on the subject.