Via David "Read the last line.  These people JUST do not get it.  To ISIS and the Jihadists, creating a next generation of psychopaths IS the point.  They WANT the next generation to be inured to death and torture." 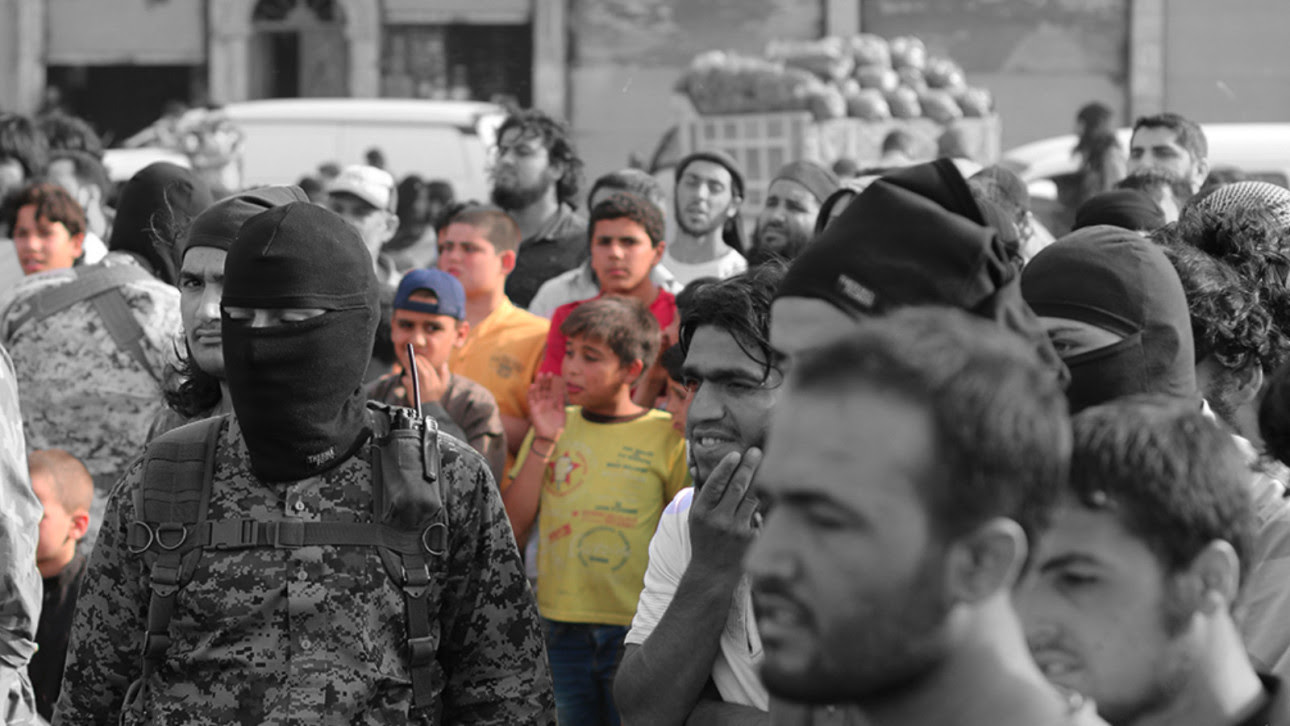 It was another swift act of violence carried out in the Islamic State, the execution of a man deemed to have insulted Islam and quickly put to death this week. His was not a beheading that would attract the world’s attention. It was a routine occurrence, carried out by a member of ISIS in the Syrian city of Aleppo, as part of the daily administration of the Islamic caliphate where Sharia is the law of the land and strict adherence is heavily policed.

But beyond the splatters of blood in the graphic images distributed by ISIS’ media arm was an equally unsettling sight. Near the dead man’s crumpled body stood a toddler, no older than three, staring matter-of-factly at something beyond the frame.

The child was not the first to bear witness to such violent acts.