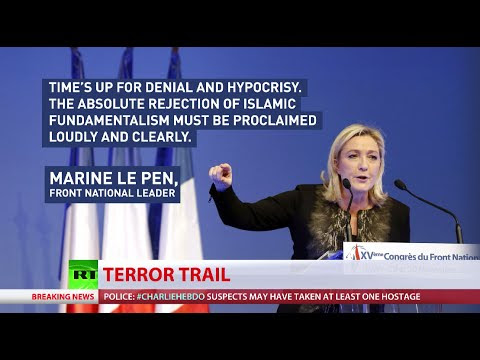 The uncontrolled immigration crisis in Europe grows worse with each passing day and at first glance one can't help but have sympathy for people fleeing the horror and depredations of war.  But a closer examination reveals something more.

For thirty some years now it has been the clear but infrequently spoken policy, and even then only in whispers, of radical Islam to colonize Europe with ever growing numbers of immigrants. Yes the Middle East has been thrown into turmoil, war and a medieval barbarism carried out with modern implements and broadcast for all to see with 21st century technology that staggers the imagination. But these horrors are either a deliberate construction and or a self inflicted wound. Granted the West and particularly the US has a certain responsibility to bear. It has failed to confront an implacable enemy with a full certainty of will and finality of purpose.