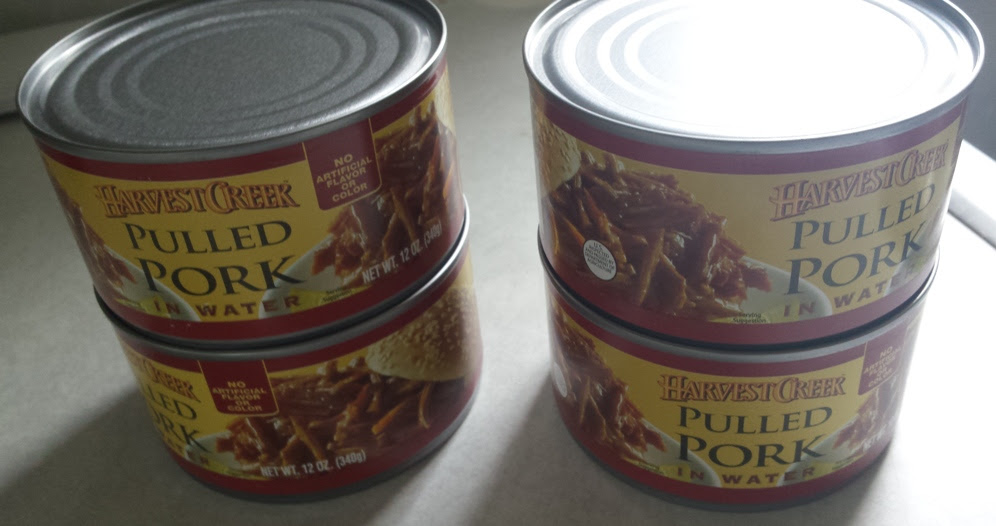 I’ve mentioned the Costco/Kirkland canned roast beef before. It’s really good stuff and although food preferences are subjective, I recommend the stuff highly. Last time I went to buy some at CostCo they no longer had it and I was told it was only available through the website. Bummer. But, apparently, it’s back on the shelf at my particular CostCo.

As I was picking some up, I noticed that they also had cans of pulled pork. The thing that really caught my eye was that the pulled pork was quite a bit cheaper than the beef. Well, for my end-of-the-world planning, protein is protein. So lets pick up a roll of four 12 oz. cans for $6.99 which comes out to…uhm.. lets see….$2.33/#, which is actually pretty good.

I figured I’d try one of the recipes on the can and see how it turns out. In this particular case, a form of chili.


More @ Notes from The Bunker
Posted by Brock Townsend at Sunday, September 13, 2015