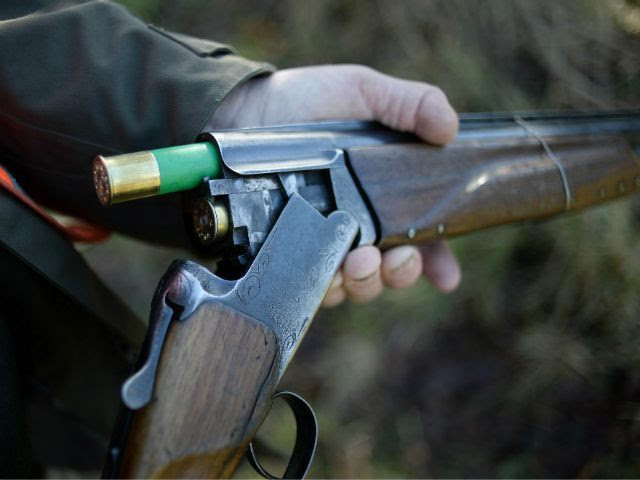 As residents of Pope Valley, California, fled their homes to escape wildfires they left behind a sign that read: “Attention Scum, You Loot We Shoot.”

KRON 4 reports that the sign was discovered on September 15. It was posted without attribution “at the border of Pope Valley and Middletown where residents say there is real concern over someone taking advantage of their misfortune.”

Middletown resident Richard Woita stressed that residents who were able to stay behind will be keeping their eyes open. He said, “We put out the word. You know, the people who are left here just look out for one another.”