From Under the Rubble: The Wearin’ of the Cross 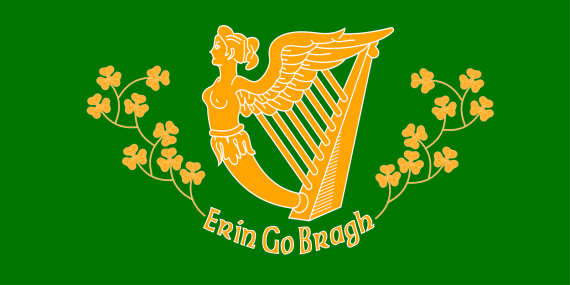 In simpler times when our world was young, we used to sing, “It’s a Barnum and Bailey world/Just as phony as it can be.” Now we might just as well call it an Obama and Osama world: It’s still phony but a lot more dangerous than circus lions.

A Palestinian Muslim named–what else?–Muhammad kills five military men. The cry goes up: Why did this happen? What made him do it? His family– described by people who know them as a “typical American family”–say this is not the son they knew but the victim of depression, and ABC News makes headlines with revelations about his use of drugs.

Many people get depressed or take drugs, but most of them do not set out to murder uniformed members of the US armed forces. Muhammad was making a clear and ringing statement. This product of a typical American Muslim family hates the country that welcomed and sheltered them.

American Christians are evil. How does he know? The Koran tells him so.