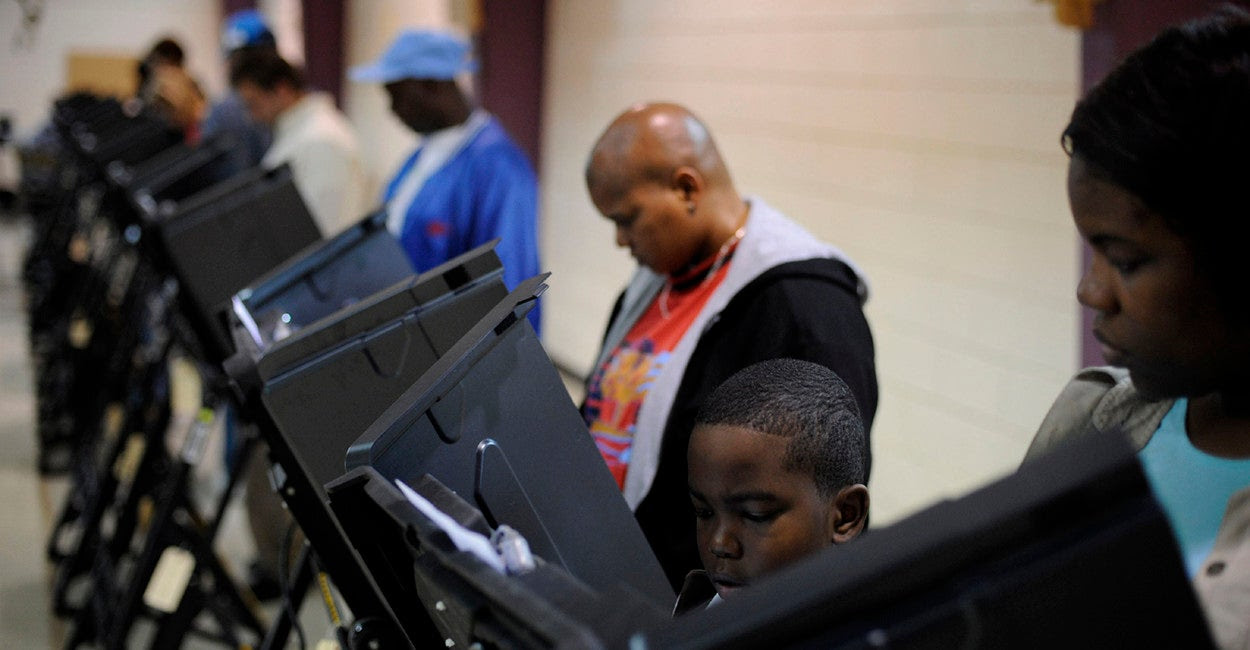 The recently concluded federal trial over North Carolina’s election rules proved one thing beyond a reasonable doubt: The Obama administration and its partisan, big-money, racial-interest-group allies will stop at nothing to win elections. And using the courts to change election rules is a key part of their strategy.

That was clearly evident in the federal courtroom in Winston-Salem. The plaintiffs, including the Justice Department, challenged a number of election reforms implemented in 2013 that were designed to reduce the cost and complexity of running elections and make it harder to commit voter fraud.


The administration pushed a novel legal argument. In its telling, if a change in election rules might statistically affect blacks more than whites, it constitutes illegal discrimination.