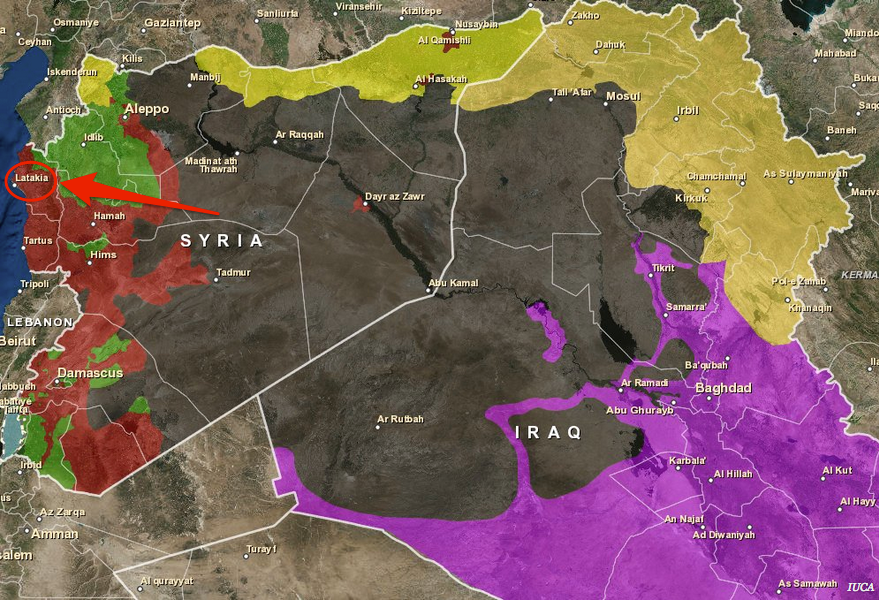 Russia has positioned about a half dozen tanks at an airfield at the center of a military buildup in Syria, two U.S. officials said on Monday, adding that the intentions of Moscow's latest deployment of heavy military equipment were unclear.

Moscow has come under increased international pressure in recent days to explain its moves in Syria, where the Kremlin has been supporting Syrian President Bashar al-Assad in a 4-1/2-year war.

The Pentagon declined to directly comment on the Reuters report, saying it could not discuss U.S. intelligence. But a U.S. Defense Department spokesman said recent actions by Moscow suggested plans to establish a forward air operating base.