Trump teams with Cruz to take down Iran deal 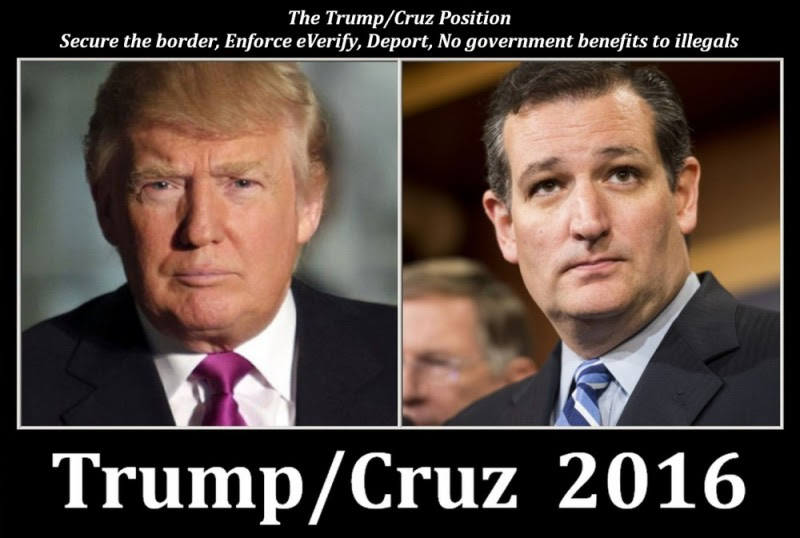 President Obama and any member of Congress who votes for his Iran nuclear deal will "bear direct responsibility for the murders carried out with the dollars" from lifted sanctions, if the agreement is allowed to stand, charged Sen. Ted Cruz, R-Texas.

"You cannot wash your hands of that blood," Cruz warned, as he and fellow Republican presidential candidate Donald Trump headlined a large rally against the deal, at the foot of the Capitol steps on Wednesday.

"We are going to get nothing," said Trump. "They rip us off, they take our money, they make us look like fools."

President Obama is on the verge of enacting the deal after securing support from congressional Democrats.

But, Cruz cautioned, Obama was violating the law by not submitting the full text of the deal to Congress, and any bank that would unfreeze Iranian assets would be exposed to massive civil lawsuits. And that would be especially true, he believed, when the next president takes office.