Via comment by Anonymous on A Canadian Cousin: "Heritage Not Hate" Confederat... 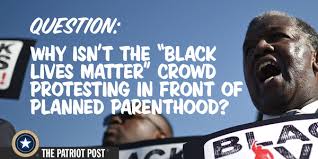 The orders have just come down from the head organizer of #FYF911 movement from Palmetto Star — the ratched revolutionary, too raw for TV — the order has come down to reveal the secret locaiton of FYF mobilization.

Stone Mountain, Georgia is a park and the home of the Confederate Memorial Carving that commemorates three Confederate leaders of the Civil War: President Jefferson Davis and Generals Robert E. Lee and “Stonewall” Jackson.

Noble goes on to say: “Fuck yo flag. Stone Mountain. It’s over with. We will burn every single flag.”