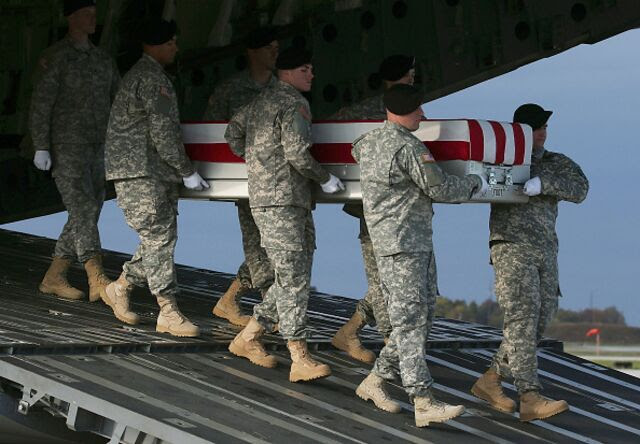 Last month's raid on an Islamic State prison in Hawija, Iraq, conducted by a U.S. Delta Force Team and Kurdish special forces resulted not only in the death of the first American in the country since 2011 and the beheading of four Kurds by the jihadists. According to a Kurdish intelligence chief, it also ended up freeing scores of the former tormentors of his people: Iraqis still loyal to the Baathist ideology of Saddam Hussein. And it has exacerbated new political divisions among the Kurds, who have been the U.S.'s best allies in the fight against the Islamic State.

Initially the raid was said to have freed 69 Kurdish prisoners. But within 24 hours the Kurdistan Regional Government officially said no Kurds were freed.