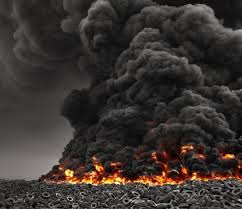 Across the West, liberal policies are creating the opposite of what the voters were told they would do.

As a result, liberalism is self-immolating with all the grace of the fall of the Soviet Union or the end of the Napoleonic regime.

In Europe, the citizens voted enthusiastically for policies like multiculturalism which were promised to end the wars of the past and redeem Europe. Instead, they have made Europe the sap of the world where every grifter goes to get the free benefits, welfare and indulgence of the tolerant nanny state.

Finally, even the New York Times is reporting the grim truth: diversity is ethnic replacement of Europeans. Their grand liberal plans lead to suicide: