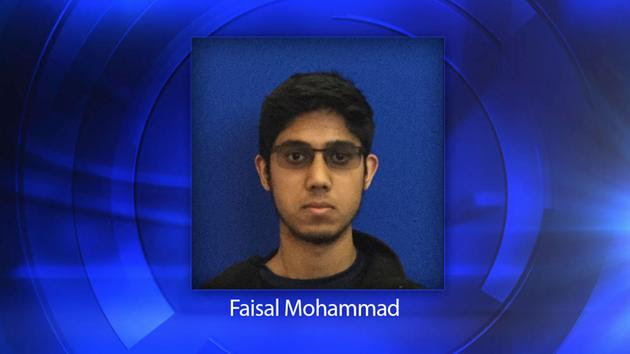 Authorities say Mohammad stabbed four people on the UC Merced campus Wednesday before he was shot and killed by campus police.The four victims included two students, one staff member and one construction worker.