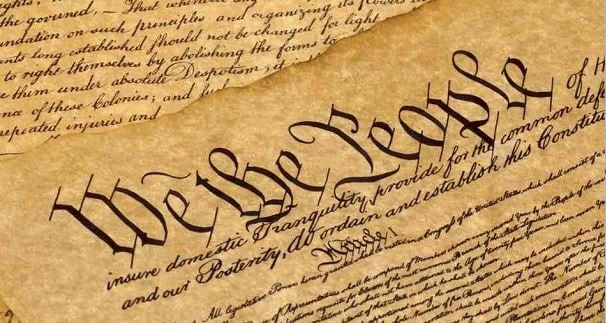 Some of the more restrained reactions to GOP presidential front-runner Donald Trump’s suggestion that Muslims need to be excluded from American immigration programs until Congress gets a handle on the issue of terror have come from his competitors in the race.

“Unhinged” came from Jeb Bush. “Offensive” was from Marco Rubio. And more.

But the most pointed attacks came from those who simply said it was unconstitutional.

William Banks of Syracuse law school told the Wall Street Journal, “Aside from being outrageous, it would be unconstitutional.” Laurence Tribe at Harvard’s law school agreed.