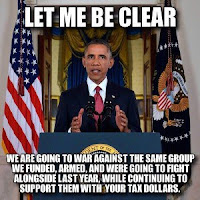 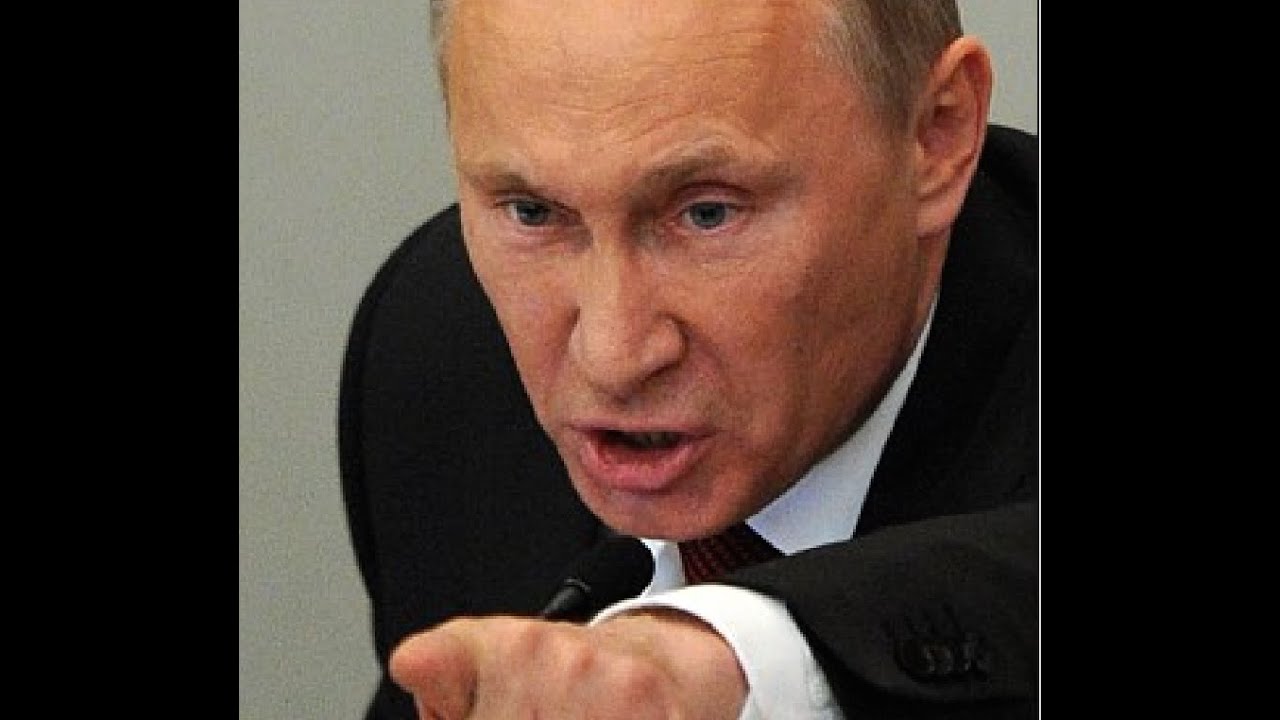 The US government is engaged in an epic, generational battle; its very survival might be at stake.

That would be its battle against the truth. What it has never been engaged in is a war against terrorism, in particular, a war against state-sponsored terrorism. That would be because its allies are prime sponsors, and the biggest sponsor of all has been…the US government! The world owes an incalculable debt to Vladimir Putin for deftly illustrating both facts.

The US government’s battle against the truth kicked into high gear after 9/11. Wars were launched against Afghanistan and Iraq. The Patriot Act launched a nonstop expansion of the surveillance state.