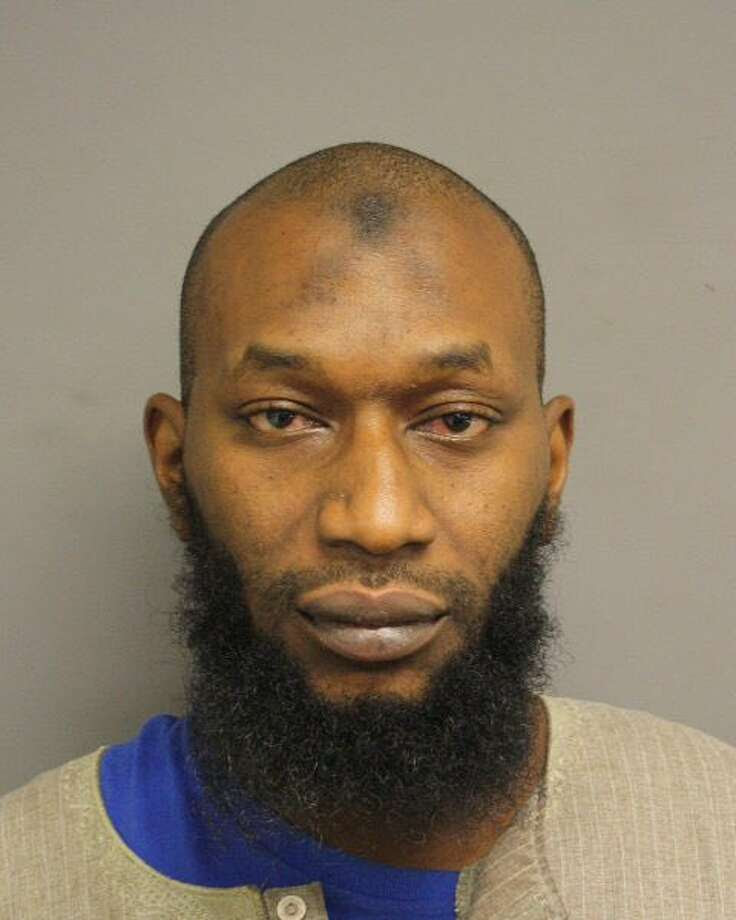 A Houston man has been arrested in connection with a suspected arson at a mosque on Christmas Day.

A spokeswoman for the federal Bureau of Alcohol, Tobacco, Firearms and Explosives confirmed that the man was arrested early Wednesday, sometime after midnight, and appeared in court 7 a.m. Wednesday.