Via comment by genericviews on Reporter Who Spent 10 Days With Islamic State Figh... 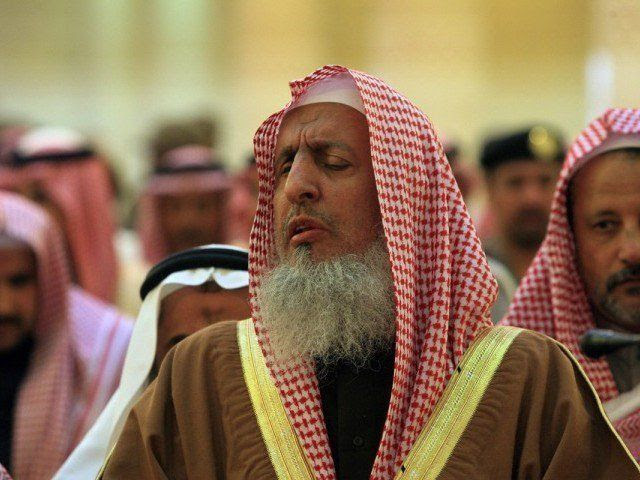 Saudi Grand Mufti Sheikh Abdul Aziz has claimed that the Islamic State (Daesh) militants are Israeli soldiers and the Saudi-led 34-nation military alliance of Islamic countries will defeat it.

The statement came after Abu Bakr al Baghdadi, the secretive leader of the terror group, called for an uprising in Saudi Arabia and pledged to attack Israel, in an audio recording released Saturday and attributed to him, AFP reported.