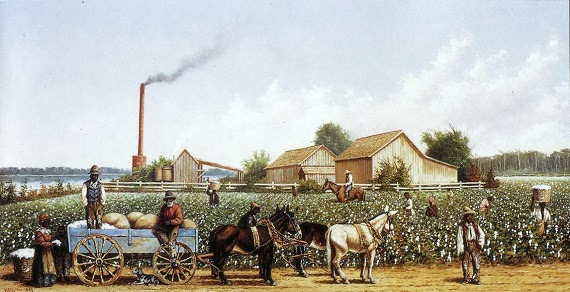 Black slaveholding is a historical phenomenon which has not been fully explored by scholars.

Graduate students of history are often sur­prised to learn that some free blacks owned slaves. Even historians are fre­quently skeptical until they discover the number of black masters and the number of slaves owned by them. To many readers, slavery was an institu­tion exclusively utilized by white slaveowners. The fact that free blacks owned slaves has been lost in the annals of history.

Yet at one time or another, free black slaveowners resided in every Southern state which countenanced slavery and even in Northern states. In Louisiana, Maryland, South Carolina, and Virginia, free blacks owned more than 10,000 slaves, according to the federal census of 1830.