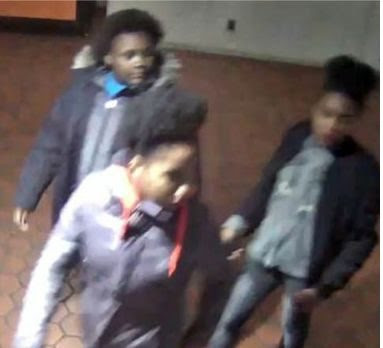 Two more victims have come forward in another violent attack at a Metro station. It is the latest in a string of violent assaults happening in the transit system.

"I don't know exactly what was happening,” said one of the victims. “I heard my girlfriend screaming."

It was 15 seconds of terror for a D.C. couple after they were attacked by a group of teenagers on Metro.

"I think there were about ten kids who were just all attacking us," said the girlfriend.