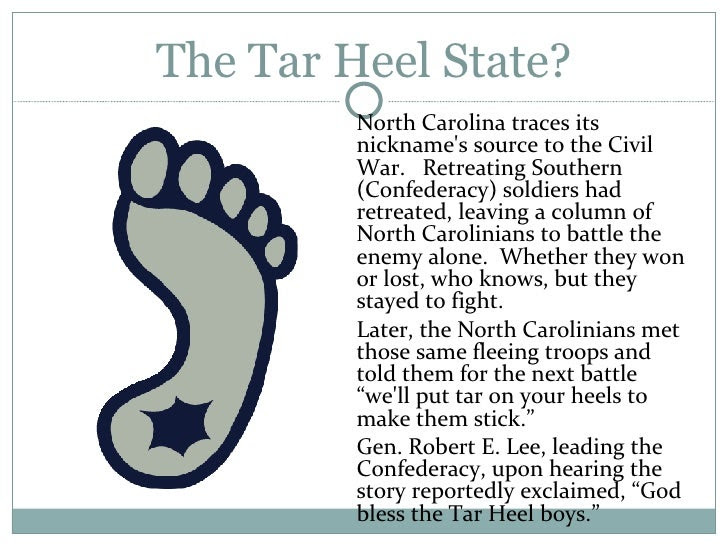 San Francisco Mayor Ed Lee said in a statement Friday he doesn’t want any city workers to travel to North Carolina unless necessary in wake of its legislation which blocks anti-discrimination for gay, lesbian and transgender people.

“We are standing united as San Franciscans to condemn North Carolina’s new discriminatory law that turns back the clock on protecting the rights of all Americans including lesbian, gay, bisexual and transgender individuals,” Lee said in the statement.

“Effective immediately, I am directing City Departments under my authority to bar any publicly-funded City employee travel to the State of North Carolina that is not absolutely essential to public health and safety.”