Bailout Outrage: Chinese-Built Cadillacs to Be Sold in United States 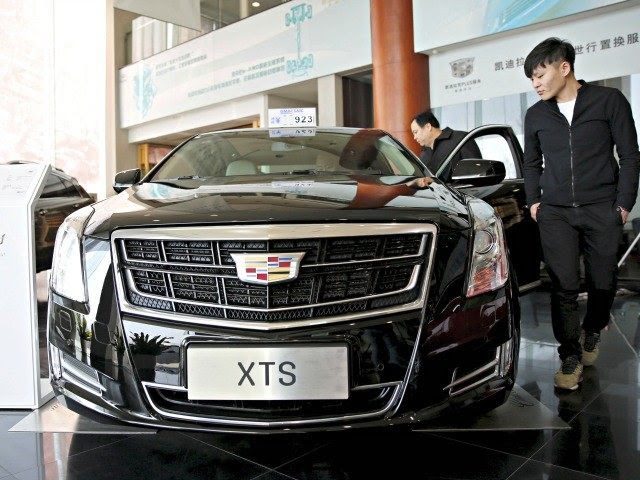 General Motors is hiring Chinese workers to build Cadillac autos that will be sold to the American taxpayers who bailed the company out in 2008.

The plug-in hybrid version of the CT6, which is already manufactured in China, will be available in American showrooms this summer, according to Bloomberg News.

There is growing criticism about General Motors’ decision to hire Chinese workers for manufacturing jobs after accepting a huge bailout from American taxpayers. “America invested in GM and GM turned around and stabbed America in the back,” Rick Manning, the president of Americans for Limited Government, told Breitbart News.

Breitbart has already reported on GM’s plan to sell the made-in-China Buick Envision in the United States.

Business mogul Donald Trump has made U.S. trade policies with countries like China a central theme of his populist campaign.