Dilbert Creator Scott Adams: If Trump Loses Nomination, ‘GOP Will Be Done, One Way or Another’ 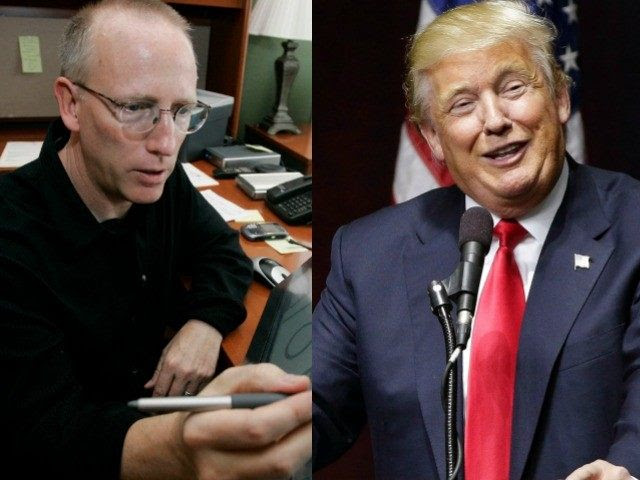 Dilbert creator Scott Adams, the author and persuasion expert who correctly predicted the rise of Donald Trump, says the Republican party has a choice: strengthen itself with a Trump candidacy or face certain destruction with a contested convention.

In an “Ask Me Anything” (AMA) question-and-answer session, Adams told “The Donald,” Reddit’s community for Trump supporters, that the GOP can only hurt itself if it “screws” with the billionaire frontrunner’s chances of securing the presidential nomination at July’s convention.

In his final post before logging off for the day, he reiterated this point. Asked whether a viable third party could rise, Adams responded, “If Trump gets screwed by the GOP, the third party will be bigger than the GOP fairly soon.”