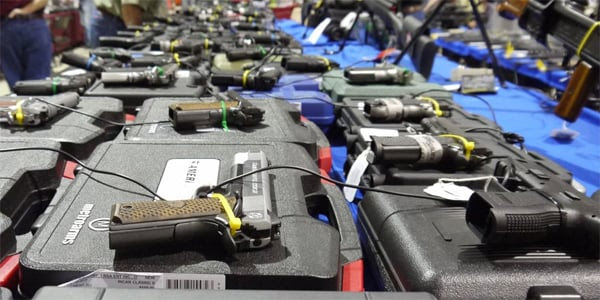 Surging demand for guns over the course of President Obama’s administration has led to the addition of nearly 25,000 new jobs in related retail and manufacturing industries, according to the National Shooting Sports Foundation.

In 2015 alone, 24,763 jobs were created in the United States due to gun sales, the organization found, Breitbart reported.

PIX 11 News first reported the jobs that were added last year came primarily from “manufacturing and retail jobs for guns, ammunition and related supplies, like hunting gear,” and the states that offered the most gun-related employment were “Texas, with about 21,386 [jobs], followed by California, Florida, Pennsylvania, Ohio, North Carolina and Missouri.”