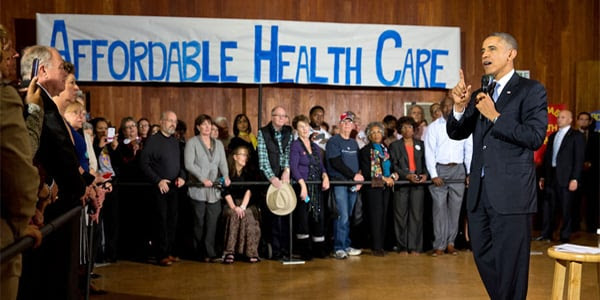 The nation’s largest health insurer, UnitedHealth, announced Tuesday it has lost at least $1 billion under Obamacare’s insurance exchanges, and it can no longer afford to participate in a number of states, including Arkansas, Georgia and Michigan.

UnitedHealth is just one of the many health-insurance companies  sounding the alarm that they will have to drastically hike premiums in the coming year or consider exiting the individual health-care marketplace in the wake of massive losses sustained over the first couple of years under the rules of President Obama’s signature health-care law.