How to Hack an ElectionL Andrés Sepúlveda rigged elections throughout Latin America for almost a decade: He tells his story for the first time. 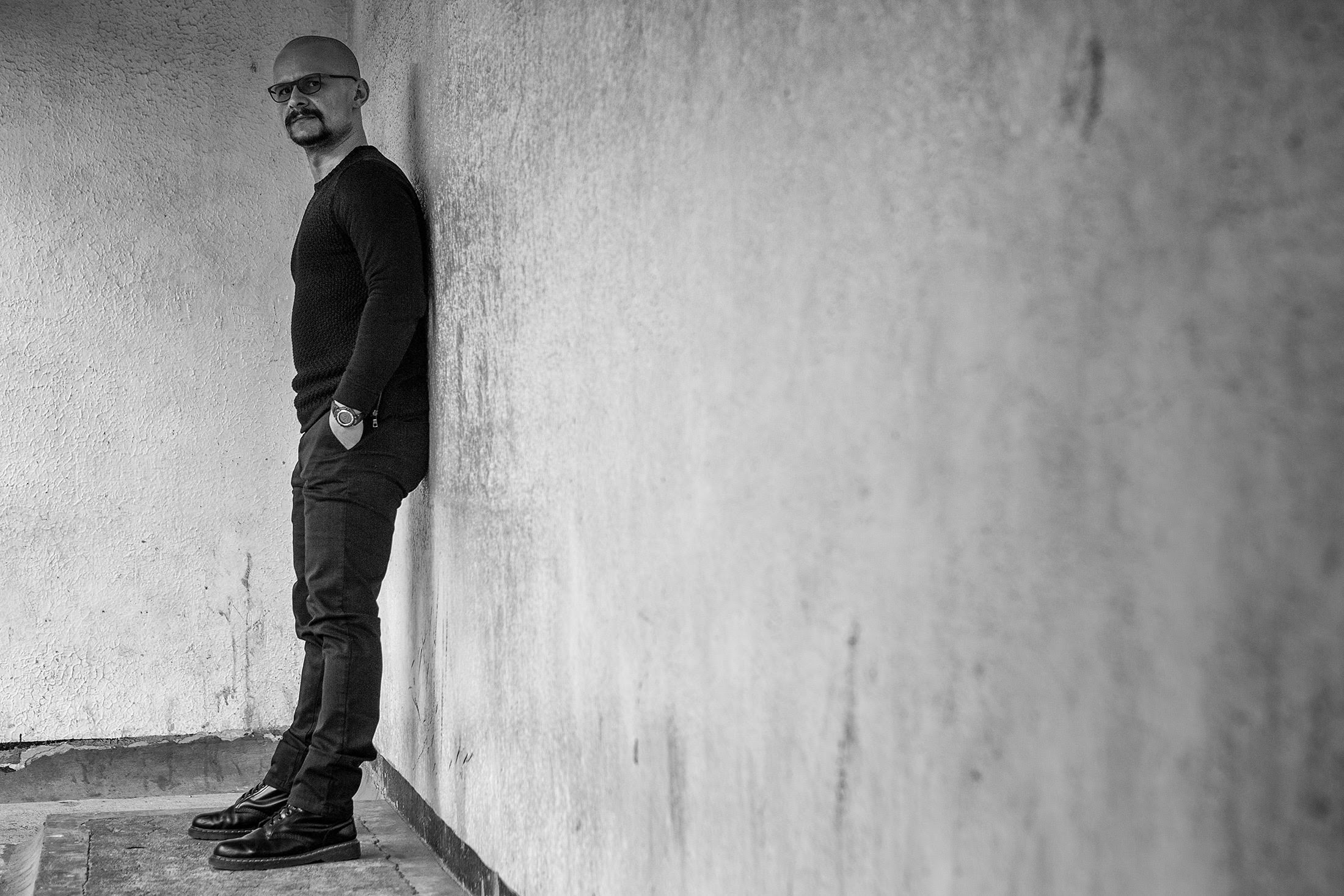 On the question of whether the U.S. presidential campaign is being tampered with, he is unequivocal. “I’m 100 percent sure it is,” he says.

************************
It was just before midnight when Enrique Peña Nieto declared victory as the newly elected president of Mexico. Peña Nieto was a lawyer and a millionaire, from a family of mayors and governors. His wife was a telenovela star. He beamed as he was showered with red, green, and white confetti at the Mexico City headquarters of the Institutional Revolutionary Party, or PRI, which had ruled for more than 70 years before being forced out in 2000. Returning the party to power on that night in July 2012, Peña Nieto vowed to tame drug violence, fight corruption, and open a more transparent era in Mexican politics.

Two thousand miles away, in an apartment in Bogotá’s upscale Chicó Navarra neighborhood, Andrés Sepúlveda sat before six computer screens. Sepúlveda is Colombian, bricklike, with a shaved head, goatee, and a tattoo of a QR code containing an encryption key on the back of his head. On his nape are the words ” and “ and “” stacked atop each other, dark riffs on coding. He was watching a live feed of Peña Nieto’s victory party, waiting for an official declaration of the results.

” stacked atop each other, dark riffs on coding. He was watching a live feed of Peña Nieto’s victory party, waiting for an official declaration of the results.
When Peña Nieto won, Sepúlveda began destroying evidence. He drilled holes in flash drives, hard drives, and cell phones, fried their circuits in a microwave, then broke them to shards with a hammer. He shredded documents and flushed them down the toilet and erased servers in Russia and Ukraine rented anonymously with Bitcoins. He was dismantling what he says was a secret history of one of the dirtiest Latin American campaigns in recent memory.