Russia, despite draw down, shipping more to Syria than removing 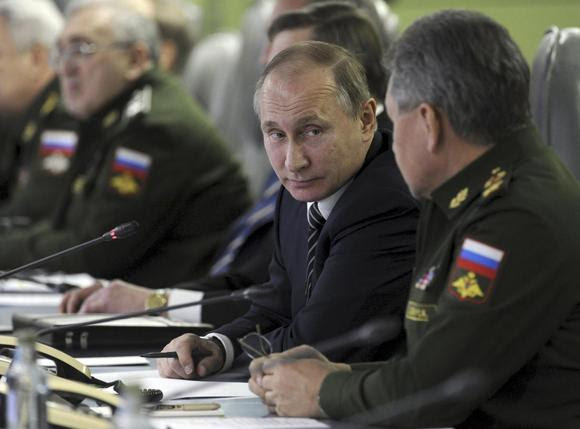 When Vladimir Putin announced the withdrawal of most of Russia's military contingent from Syria there was an expectation that the Yauza, a Russian naval icebreaker and one of the mission's main supply vessels, would return home to its Arctic Ocean port.

Instead, three days after Putin's March 14 declaration, the Yauza, part of the "Syrian Express", the nickname given to the ships that have kept Russian forces supplied, left the Russian Black Sea port of Novorossiysk for Tartous, Russia's naval facility in Syria.

Whatever it was carrying was heavy; it sat so low in the water that its load line was barely visible.