In the end, what matters is social, ethnic and cultural homogeneity. 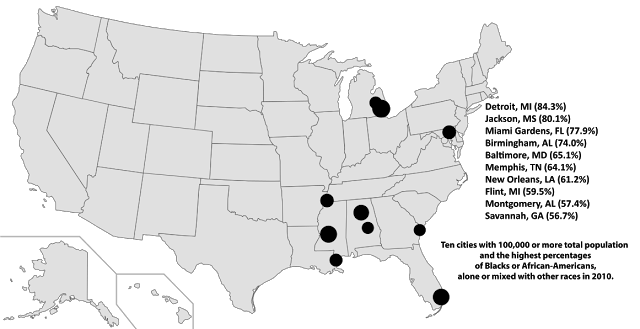 As America continues to circle the drain, replete with those awful slurping/sucking sounds of faulty plumbing, know that humans have responded in some interesting ways to tyrannical impositions over their rightful liberties.  America is at that point in time where alternate means need to be explored, short of the all-out final resolution. We still have some decency and civility left.

What possible examples predate what we are experiencing today?  There are a few that spring to mind.  All of them revolve around the principle of building an alternate system of governance.  The examples range from what was seen in Iraq, with shadow "Emirs", to the IRA and how they operated, to the Polish Underground State in Exile.