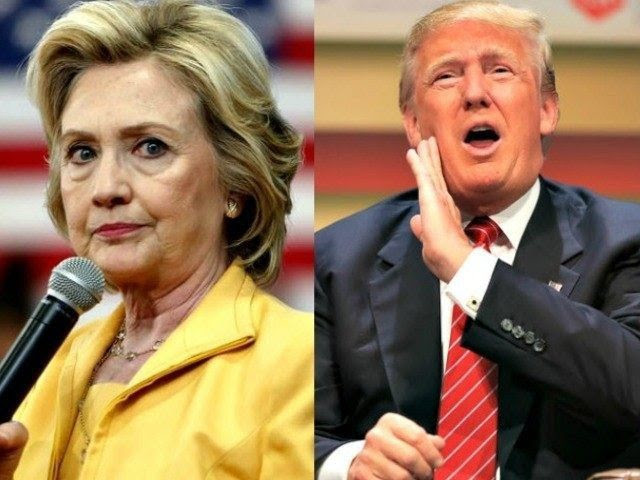 It’s moment of truth time for the #Never Trump crowd: Do you want four years of Hillary Clinton in the White House or a Republican president you strongly disagree with?

The Bernie Sanders revolution is over. More than 90% of Democrats already see Clinton as their likely nominee, and her big wins in yesterday’s primaries are sure to push that number to near absolute certainty.

Despite Donald Trump’s encouragement to Sanders in the last couple days to run as a third-party candidate, the Vermont senator ultimately will throw his support behind Clinton in exchange for some conciliatory words on her part. The Democrats have party discipline and aren’t going to risk a schism on the left like the one in 2000 when Ralph Nader cost Al Gore the election. It’s a lesson anti-Trump Republicans should heed – unless, of course, they aren’t interested in winning.