The Confederacy’s Rule of Law 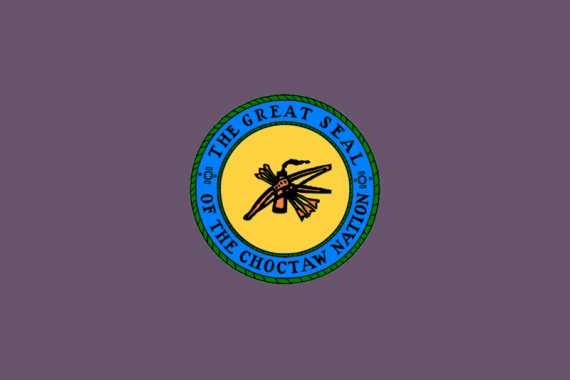 As Southern States seceded from the United States and formed the Confederate States of America, the matter of transitioning the US Judiciary into the CSA Judiciary required both skill and determination. Issues of jurisdiction, personnel, legal codes, records, writs and ongoing processes had to be considered. Rather than starting de novo, the CSA Provisional Constitution mostly[i] adopted the structure of the US Judiciary and stipulated that “The Congress shall have power to make laws for the transfer of any causes which were pending in the courts of the United States, to the courts of the Confederacy, and for the execution of the orders, decrees, and judgments heretofore rendered by the said courts of the United States; and also all laws which may be requisite to protect the parties to all such suits, orders, judgments, or decrees, their heirs, personal representatives, or assignees.”[ii]

The Permanent Constitution kept intact the judiciary established under the Provisional Government,[iii] which for all intents and purposes mirrored its US counterpart in organizational structure.