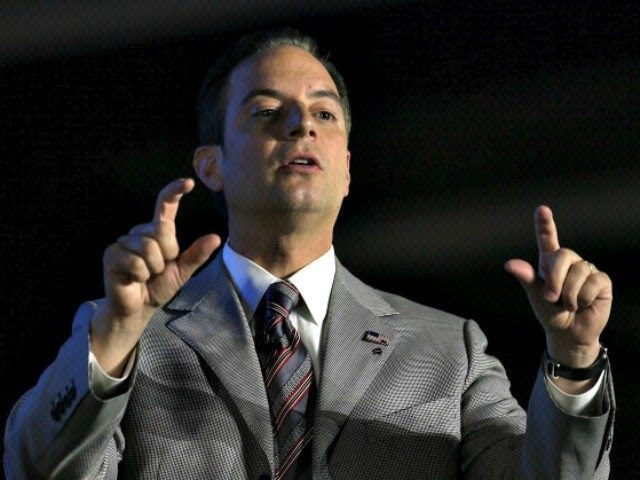 “Reince believes strongly that the rules of the convention should be set by the delegates who have been elected by the grassroots activists of Republican voters,” Sean Spicer, the RNC’s chief spokesman, said in an email late Saturday. “He is asking the RNC members to leave it up to them.”