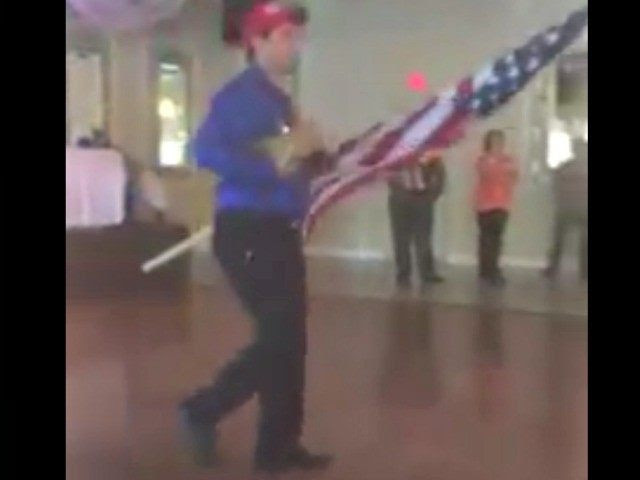 Donald Trump supporters walked out of a delegate election in Georgia Saturday to protest a vote that robbed Trump of all of his slated delegates from a district that he won in the primary.