The War Didn’t End At Appomattox 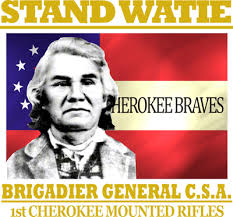 Joe Johnston surrendered his army in North Carolina at the end of April and other Confederate generals surrendered as May and June dragged on. Some, like Jo Shelby, refused to surrender.  They buried their battle flags in the Rio Grande and crossed over into Mexico. Others just walked away. *I have been told though I can’t verify it, that Cherokee General Stand Watie did not technically surrender. Rather he signed a “cessation of hostilities” agreement and his men went home with their weapons. A more informed historian than me might know more about that.

*On June 23, 1865, at Doaksville in the Choctaw Nation, Watie signed a cease-fire agreement with Union representatives for his command, the First Indian Brigade of the Army of the Trans-Mississippi. He was the last Confederate general in the field to stop fighting.[11][18][19]


A good friend of mine who is now gone, most unfortunately, especially for the history of the Cherokee, as he wrote what I consider THE book on Stand Watie. (He was working on another book when he died and his worthless daughter and son were not interested and would not even let me have his writings, so that I could do something with them. I have no use for people that don't love their families.) His wife's grandfather rode with Watie. The book is called Red Fox, Stand Watie's Years in Indian Territory, by Wilfred Knight. He begins the book with this poem that he wrote: 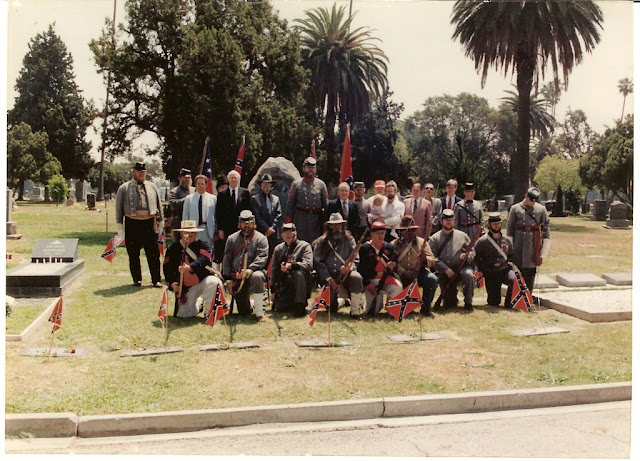