Who Was Ty Cobb? The History We Know That’s Wrong 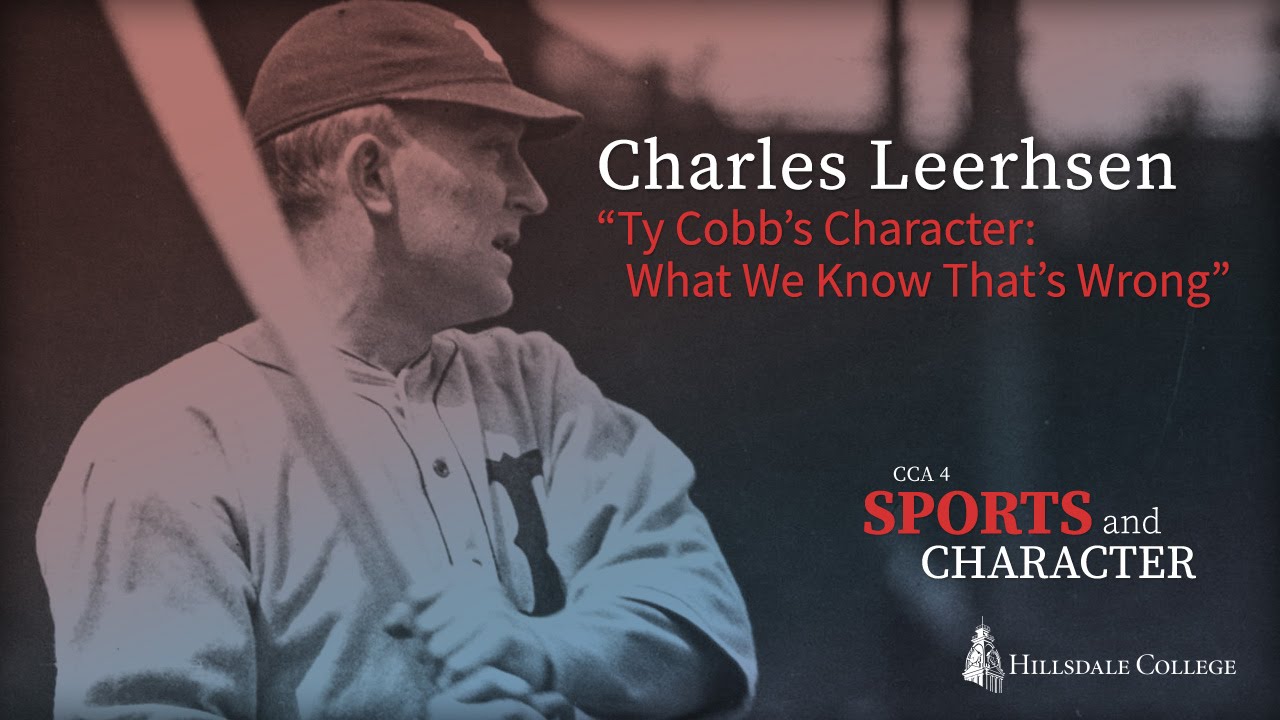 Ty Cobb was one of the greatest baseball players of all time and king of the so-called Deadball Era. He played in the major leagues—mostly for the Detroit Tigers but a bit for the Philadelphia Athletics—from 1905 to 1928, and was the first player ever voted into the Hall of Fame. His lifetime batting average of .366 is amazing, and has never been equaled. But for all that, most Americans think of him first as an awful person—a racist and a low-down cheat who thought nothing of injuring his fellow players just to gain another base or score a run. Indeed, many think of him as a murderer.

Ron Shelton, the director of the 1995 movie Cobb, starring Tommy Lee Jones in the title role, told me it was “well known” that Cobb had killed “as many as” three people.

It is easy to understand why this is the prevailing view. People have been told that Cobb was a bad man over and over, all of their lives. The repetition felt like evidence. It started soon after Cobb’s death in 1961, with the publication of an article by a man named Al Stump, one of several articles and books he would write about Cobb.